With close to 50 years of industry experience, Steve Nally is one of the few remaining Bourbon Hall of Fame Master Distillers currently working in this capacity. He and his wife Donna are the only living husband-and-wife couple in the Bourbon Hall of Fame. Steve’s unique skill set makes him an important strategic asset for the Bardstown Bourbon Company. Nally grew up in Loretto, where he started his career with Maker’s Mark in 1972. Over time, Steve progressed through every facet Maker’s operations, culminating in the role of Master Distiller which he started in 1988. Nally retired from Maker’s Mark in 2003, having spent more than three decades at the distillery, to start his own distilling consultancy. During this time, Steve laid the foundation for Wyoming Whiskey, which launched in 2009. Steve built Wyoming Whiskey from the ground up, developed their first line of products, and secured a number of awards and achievements. In 2014, Steve returned to Kentucky as employee number 1 at Bardstown Bourbon Company. Breaking ground in 2014, Nally and the team sold out BBC’s custom distilling capacity before it was even completed in 2016. Since then, BBC has quadrupled capacity, producing more than 50 unique mash-bills, for 30 different customers. In 2018, Bardstown Bourbon launched its own, award-winning brand, becoming the seventh-largest distiller of Bourbon, Rye, and American Whiskies in the US. Steve remains involved with product development while also serving as the face of the brand as it expands across the country. 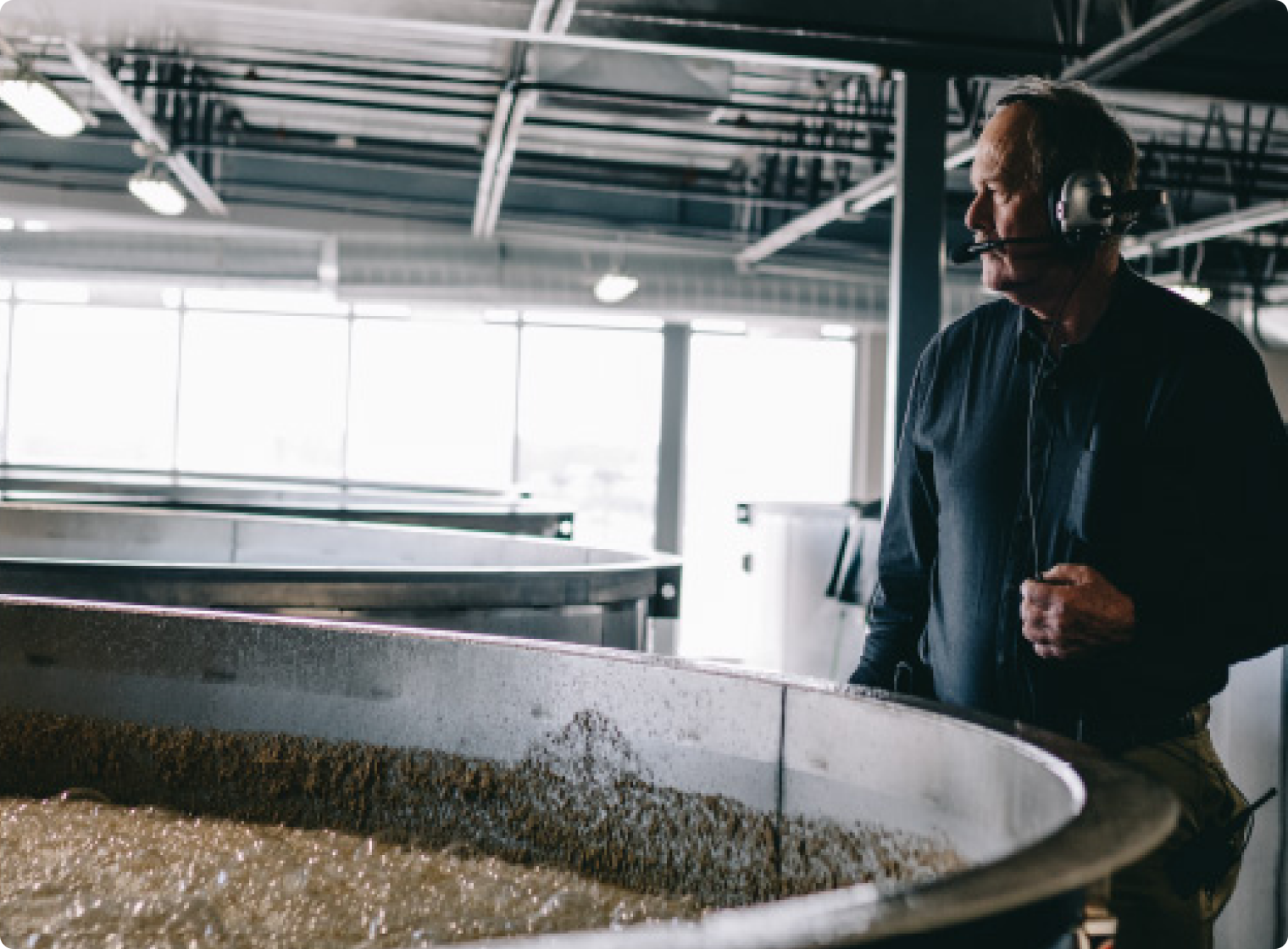 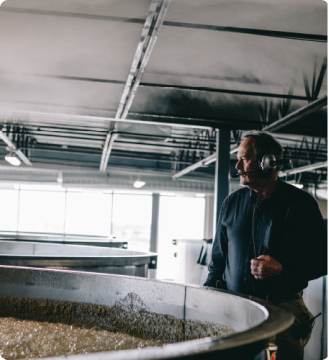