Mark W. Erwin became the President and CEO of the Bardstown Bourbon Company in September 2019, having previously served on the board. Prior to that, Erwin served as President of the Karakoram Group International, a risk advisory firm, which provides strategic consulting to Fortune 500 companies. He also served as a Non-Executive Board Director of Heritage Oil Plc, an independent upstream exploration and production company listed on the London Stock Exchange. Mr. Erwin served for 26 years in the United States Army, culminating his career as the Chief of Staff of the United States Army Special Operations Command, with a budget in excess of $1.5 billion while coordinating a headquarters staff of more than 1,000 employees. He commanded at every level of the United States Army’s most elite Special Mission Unit from Captain to Colonel and was deployed numerous times to Afghanistan, Iraq, and other countries throughout the Middle East and Africa. Erwin holds a degree in Psychology from Wake Forest University and conducted his War College Fellowship at the Central Intelligence Agency. 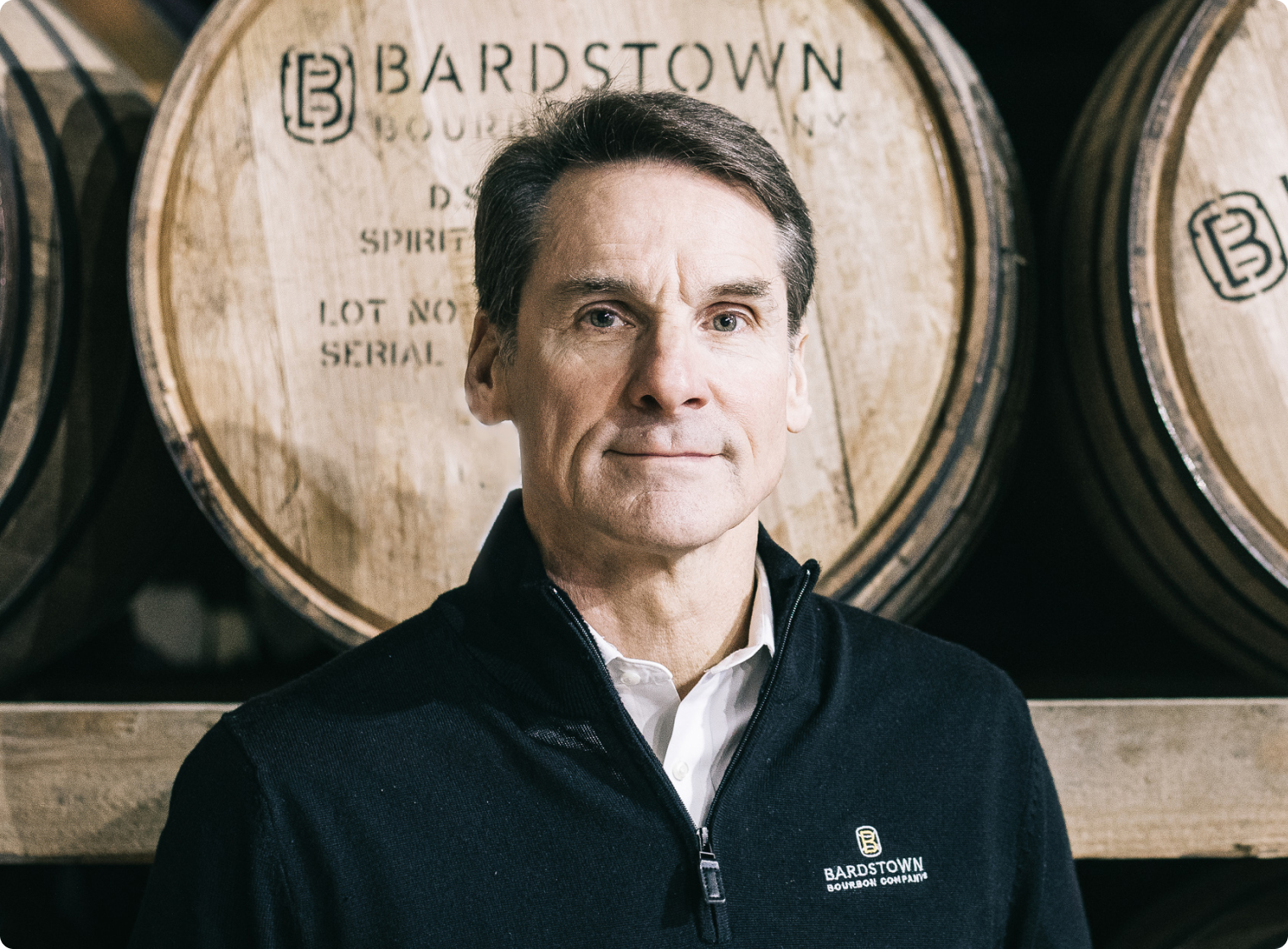 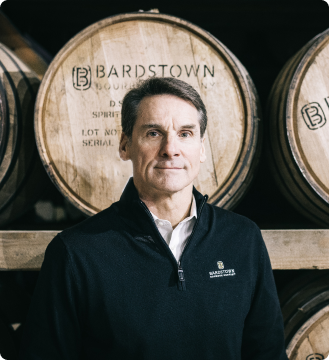