Mark W. Erwin became the President and CEO of the Bardstown Bourbon Company in September 2019, having previously served on the board. Prior to that, Erwin served as President of the Karakoram Group International, a risk advisory firm, which provides strategic consulting to Fortune 500 companies. He also served as a Non-Executive Board Director of Heritage Oil Plc, an independent upstream exploration and production company listed on the London Stock Exchange. Mr. Erwin served for 26 years in the United States Army, culminating his career as the Chief of Staff of the United States Army Special Operations Command, with a budget in excess of $1.5 billion while coordinating a headquarters staff of more than 1,000 employees. He commanded at every level of the United States Army’s most elite Special Mission Unit from Captain to Colonel and was deployed numerous times to Afghanistan, Iraq, and other countries throughout the Middle East and Africa.  Erwin holds a degree in Psychology from Wake Forest University and conducted his War College Fellowship at the Central Intelligence Agency. 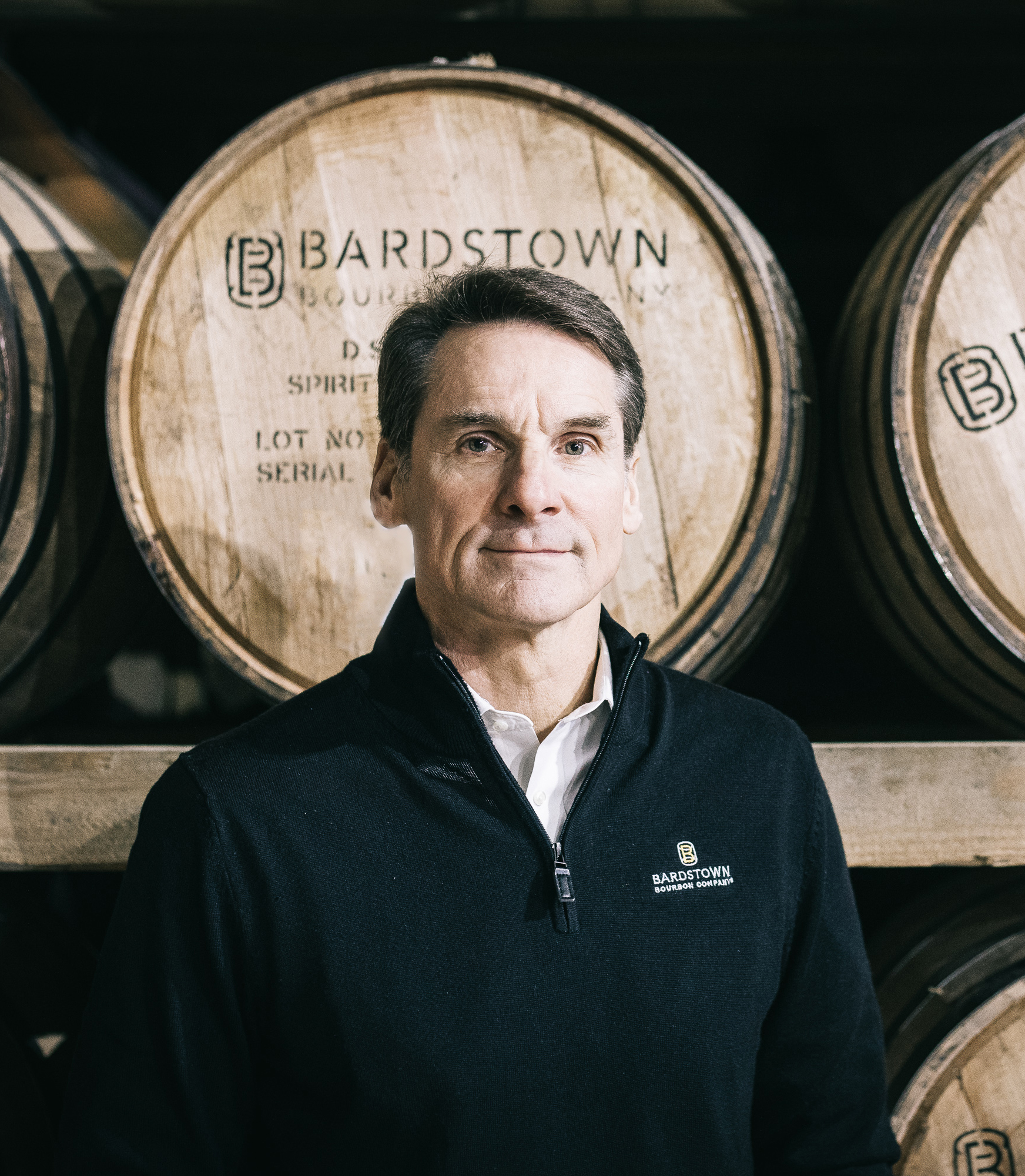 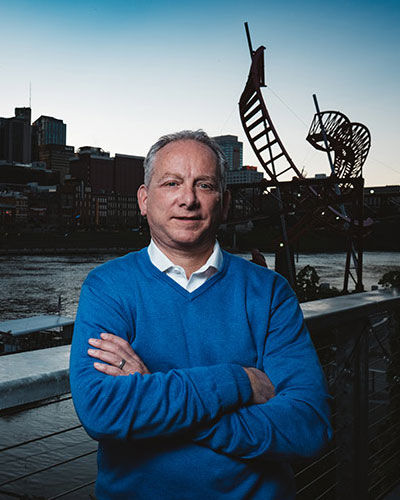 Jeff Hopmayer’s entire career has been about the entrepreneurial spirit while building companies and brands – first as the creator and president of Original American Scones, then as the founder and president of an adult beverage company, and then as the public company CEO in London, England and a California winery owner. Today at 54 years old, he is the Managing Partner of Brindiamo Group, a leading beverage consultancy group headquartered in Nashville, TN.Hopmayer believes in the power of giving back. He has been actively involved in Meals on Wheels in Chicago where his family received the Life Time Achievement Award, the Mansfield Foundation, which supports social justice causes. He is a past recipient of the Ammi Hyde Award for Young Alumni Achievement from the University of Denver. In the past, Hopmayer extended his charitable giving to the corporate side where he was involved with many causes including preserving the aquatic coastline of California, supporting AIDS research and working with the American Cancer Society, the Junior League, the American Diabetes Organization, Boys and Girls Clubs, Leukemia/Lymphoma Society, and the Rape and Sexual Abuse Center.

Originally schooled in hotel management at the University of Denver, where he got his BSBA degree, Hopmayer resides in Nashville, Tenn. 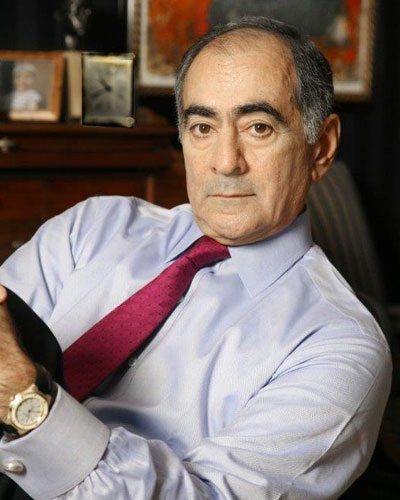 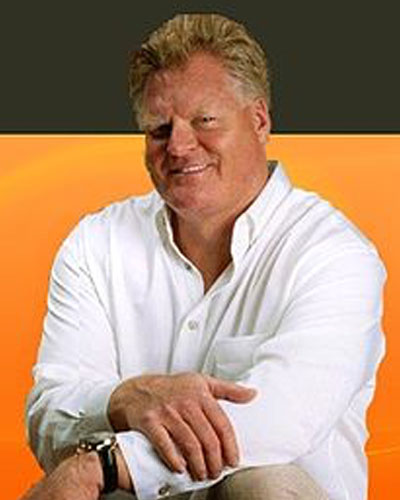 Peter Loftin was the founding member and Chairman of the Bardstown Bourbon Company. Before entering the spirits business, Mr. Loftin made his mark in the telecommunications industry after the Bell telephone monopoly break up. In 1983, he founded and led Raleigh, NC based Business Telecom Inc. (BTI) to the successful expansion of the corporation to one of the nation’s top telecommunications companies as well as the largest private employer in the city of Raleigh, NC.

During Mr. Loftin’s tenure at BTI, he successfully completed a $250 million high yield bond issue as well as the sale of an additional $200 million of BTI stock to a private equity firm. Mr. Loftin served as Chairman of the Board of BTI whose board members consisted of such prestigious businessmen as Paul J. Rizzo, former Vice-Chairman of IBM and the former Dean of the University of North Carolina Kenan-Flagler Business School.

Peter Loftin served on numerous Boards, including the National Board of Governors of the American Red Cross in Washington, D.C., The American Lung Association, Board of Visitors of the Kenan-Flagler Business School at UNC – Chapel Hill, the Advisory Board of the Duke Heart Center at Duke University Medical Center, Board of Directors of the Greater Raleigh Chamber of Commerce, and the Council for Entrepreneurial Development. He was also a Founding contributor and Board Member of the North Carolina Museum of Natural Science.

Mr. Loftin was also a major contributor to the Airborne & Special Operations Museum, which provides a unique educational experience on United States history and basic core values through the preservation interpretation and recognition of U.S. Army airborne and special operations history, equipment, technology, legend, art and weaponry. Mr. Loftin also served on the Board of the Miami Beach Police Athletic League.